How do you cook ramps and what do they tastes like. I’ve seen them but was never 100% sure they were ramps so I’ve never picked them.

They taste like a garlic flavored onion. They are very delicious. I know nothing about cooking them. Ric is the man for that.
Likes: Sgt Fury and triple_duece

Sauté in butter with a little bacon fat and lightly salted with Lawreys and pepper is how I like em. Chopped up and mixed in with hash browns is another way. Be prepared to clear out a room shortly later though🤓🤗
Likes: Sgt Fury, Dustinb80 and triple_duece

Nice finds, gentlemen. I suck at finding them lol. I'll blame it on the fish!
Likes: Boarhead and finelyshedded

Landed a 10acre piece to shed hunt tonight. Not big but good location. Between a couple properties I already hunt. Should be good for a shed here and there. Guy said he hunts. I said "guess I shouldn't ask you if I can look for antlers then?" He was like "no. You go right ahead!"
Likes: OhioWhiteTails, finelyshedded, Dustinb80 and 3 others

I’m pretty much done with the shed huntin I reckon, yard and landscaping and other crap is needing more and more of my time as you all can relate at this time of the year. I busted ass home to start a job and thought about 3 other ones that need doin while I tackled the one I was doing😂🤣

Here is what I’ve found up till this point(16). The heaviest shed masswise is the fake antler(back and far right😂🤣)
I actually found a piece of another shed but I can’t count it as it’s FUBAR😂

Here’s something I discovered after studying the two sheds I found this weekend hunting with Brian. I mentioned it to him and we both agree it’s almost 100% positive. The freshy left side I picked up first is in fact most definitely the same buck I later found the last years right side too. Both were found across the field from each other about 250-300 yards apart. The little right side definitely dropped a year ago and also had teeth marks on the tips as if it had also been carried around some as well and found in the middle of a major trail. Here are the side by side comparisons.

They look almost mirror images aside of the fact the sizes are different when laying like this.

Likes: Boarhead, Big_Holla, giles and 3 others

giles said:
Hmmmm, think maybe he’s going to expect the same in return?
Click to expand...
Me? I don't think so. He was as wide as tall. Real nice guy. I could walk to his house from mine. I'd never met him prior to giving him an estimate and chatting a bit tonight. I think it just isn't his thing and a nice guy being neighborly.
Likes: Sgt Fury, giles and Dustinb80

hickslawns said:
Me? I don't think so. He was as wide as tall. Real nice guy. I could walk to his house from mine. I'd never met him prior to giving him an estimate and chatting a bit tonight. I think it just isn't his thing and a nice guy being neighborly.
Click to expand...

Found one today while hanging a stand.

Decided to spend the final day of the season sneaking around with the bow. Happened upon a shed of one of my targets. 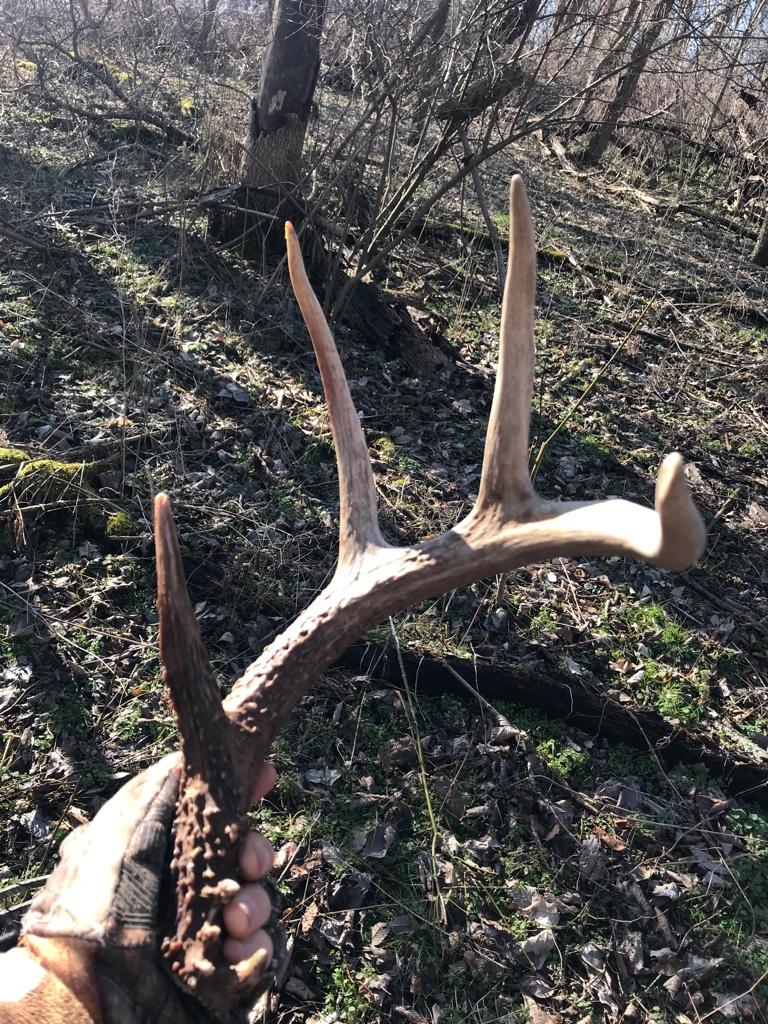 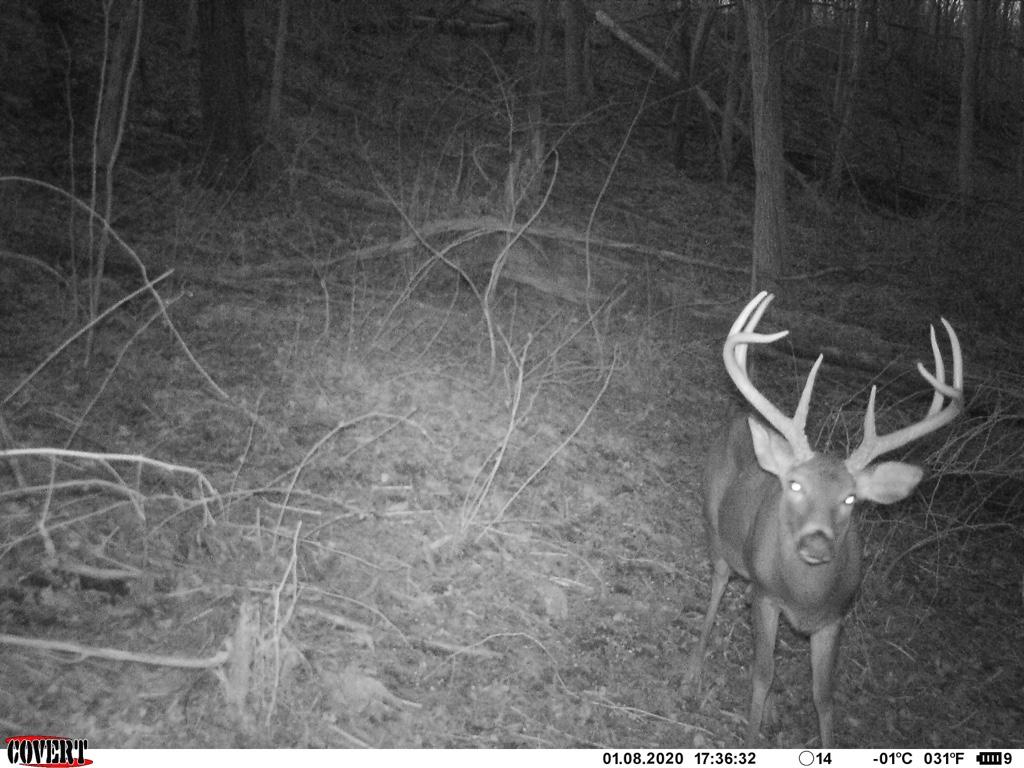