What have you done for Your lake

CJD3 said:
Anyone have
An opinion on the “Orbs”?
Click to expand...

I was always told they are spirits. Add in the mist pictures that are said to be an apparition trying to manifest. Could have been family past or the builder of that old barn saying hello.
Reactions: CJD3 and Riverdude
H

That’s what’s so puzzling. It’s not the first time I have had them show up in pictures taken back to back... That area is not known as a “spooky place. It could have something to do with the old beams but I just don’t know and thought it would be an opportunity to show and ask the group.
Reactions: RedCloud 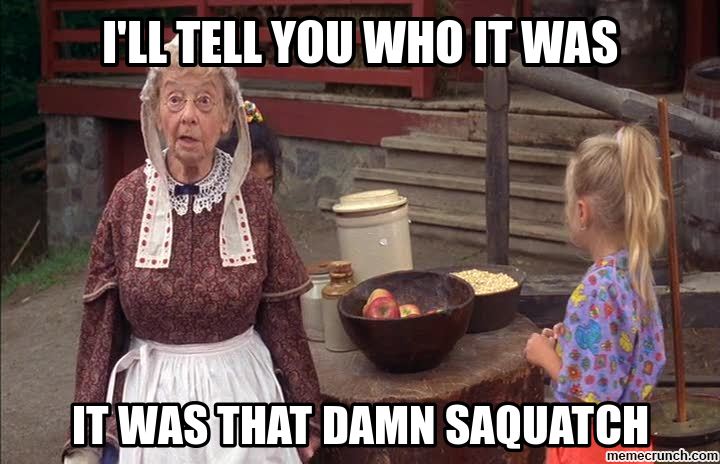 What an awesome thread man. Thanks for sharing and taking ius down memory lane with you.
Reactions: CJD3 and Riverdude
R

I love this stuff. Thanks for sharing and I can't wait to see more
Reactions: Riverdude and CJD3

The club's beginning had a rough start as the first 10 years of its existence was also the years of "The great Depression" (historically between 1928-1938) It once had clay tennis courts. I suppose the high upkeep would have made it the first area to be abandoned. All that remains now are a few of the steel posts that once outlined the courts. As with everything, nature reclaims that which was once hers. 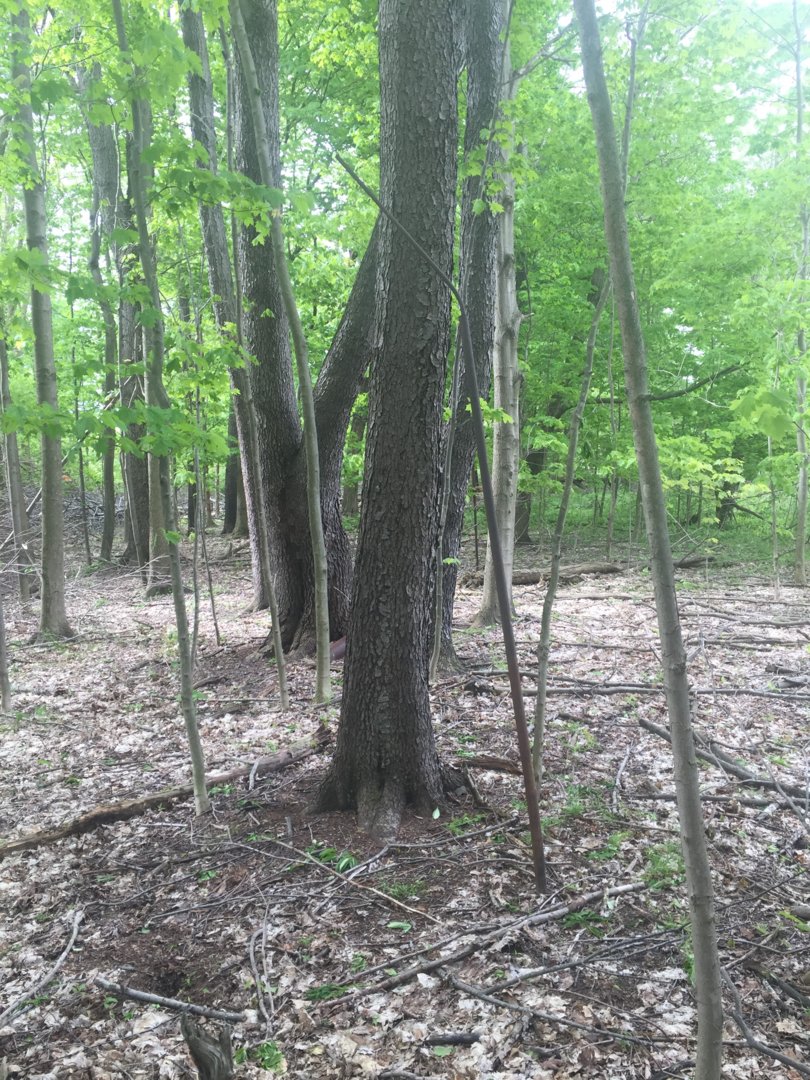 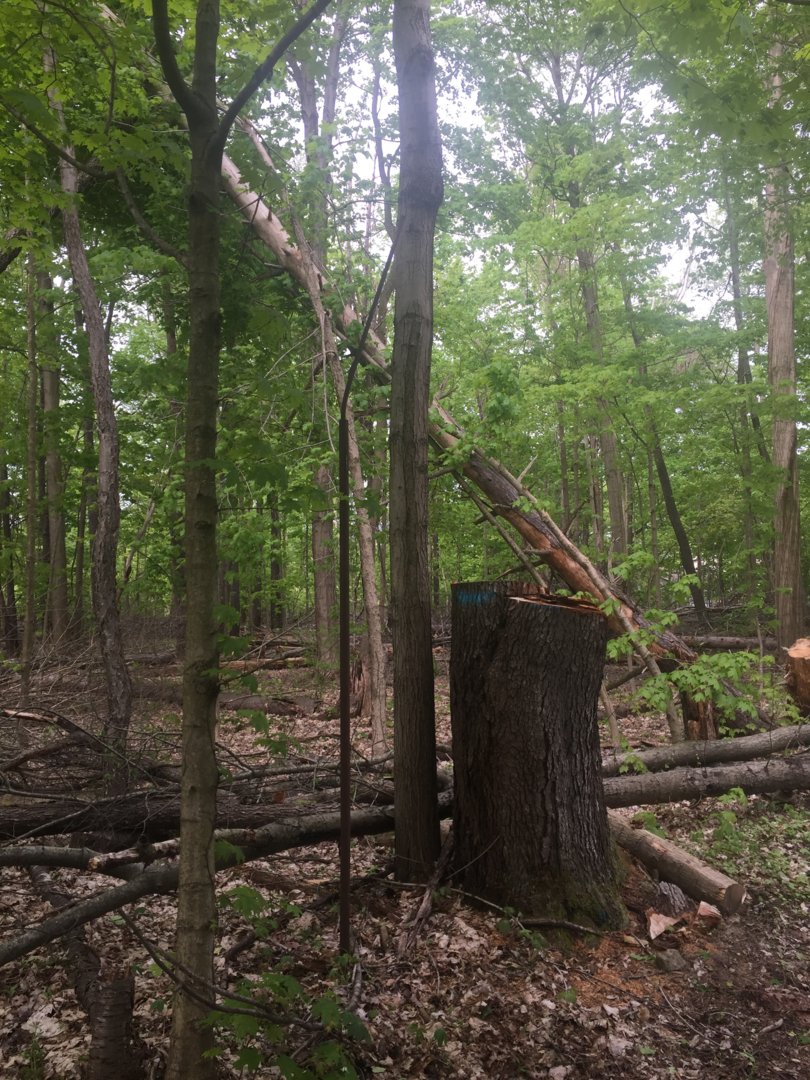 Reactions: hickslawns, giles, RedCloud and 2 others

When the property was being laid out around 1928, It was done by old school sportsmen.

Back in the woods, at a point just above where two feeder streams merge after a meandering a mile further inland to the East, is “The Hatchery”. 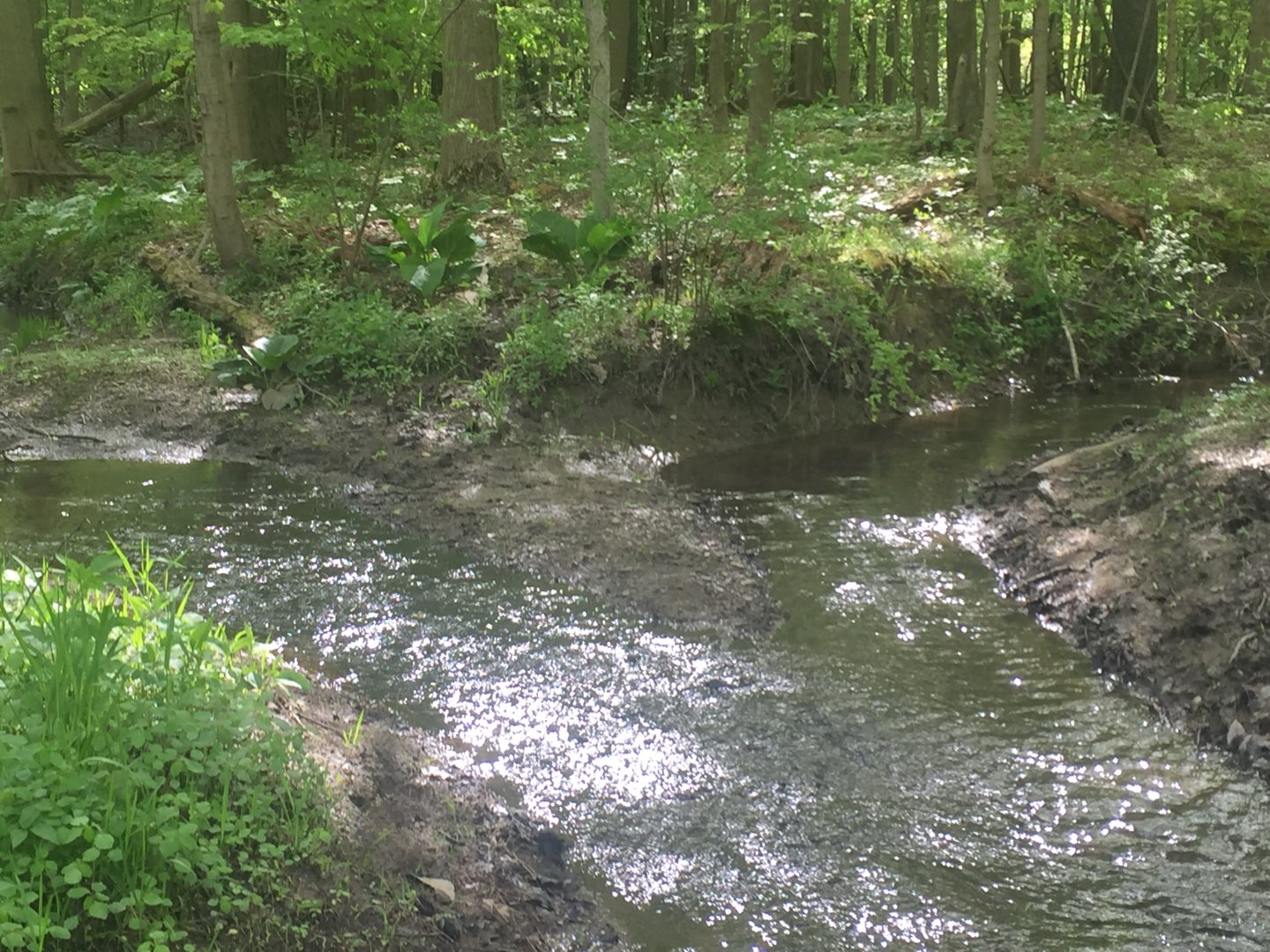 Two large swimming pool size shallow ponds were dug out for the purpose of raising fish for ongoing stocking of the lake. Each 3-4 foot above the stream in elevation with an old 12” pipe going from the pool to the stream that would be blocked until the young fish were ready to be released then removed. I have found old 2”-3” pipes half buried in the stream bank that I can only assume were used to flood water into the pools when ready to flush the fry. 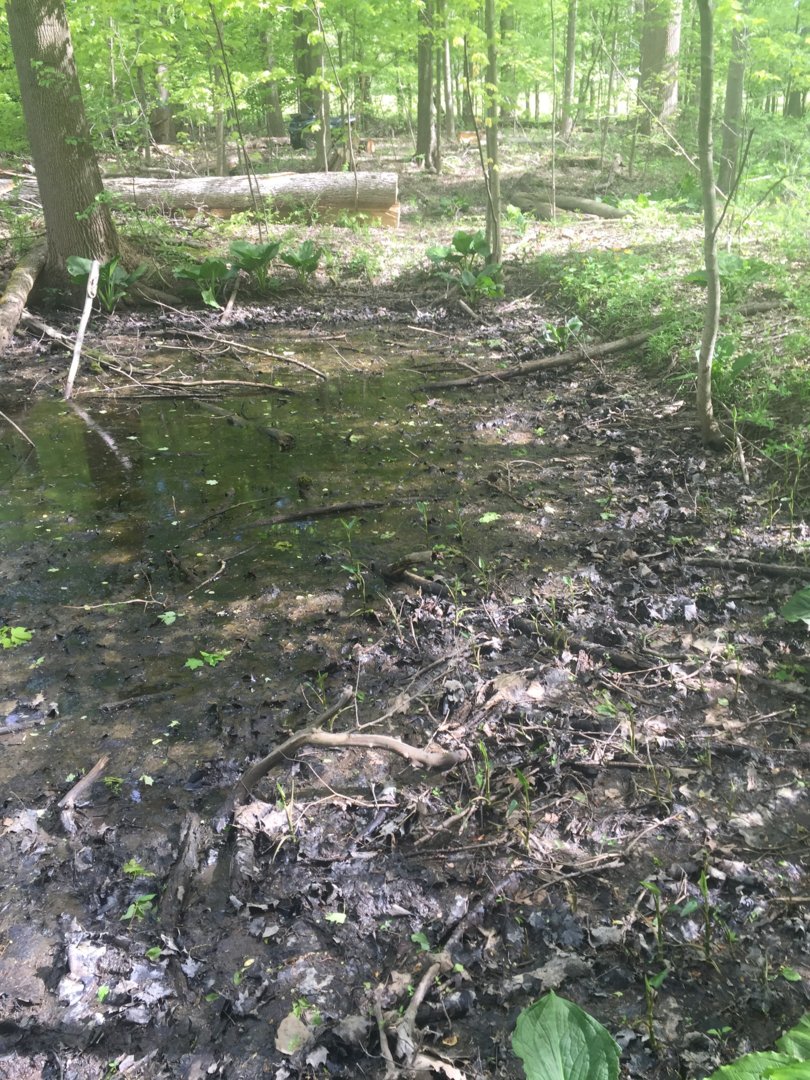 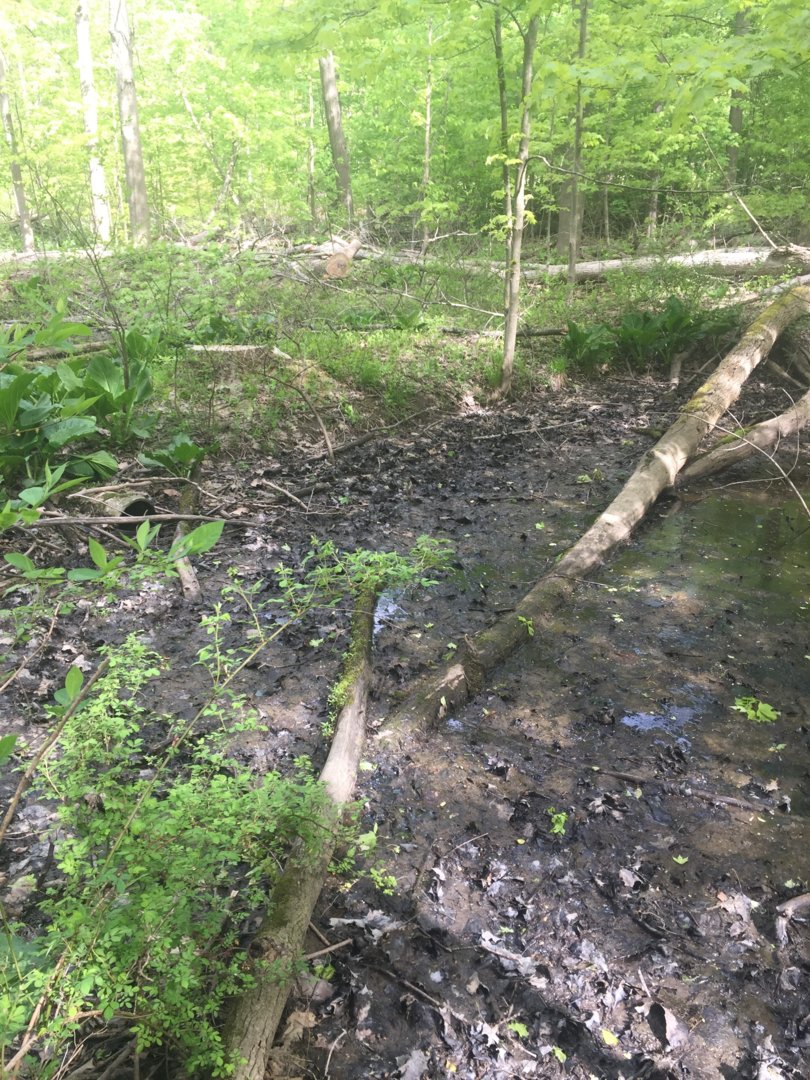 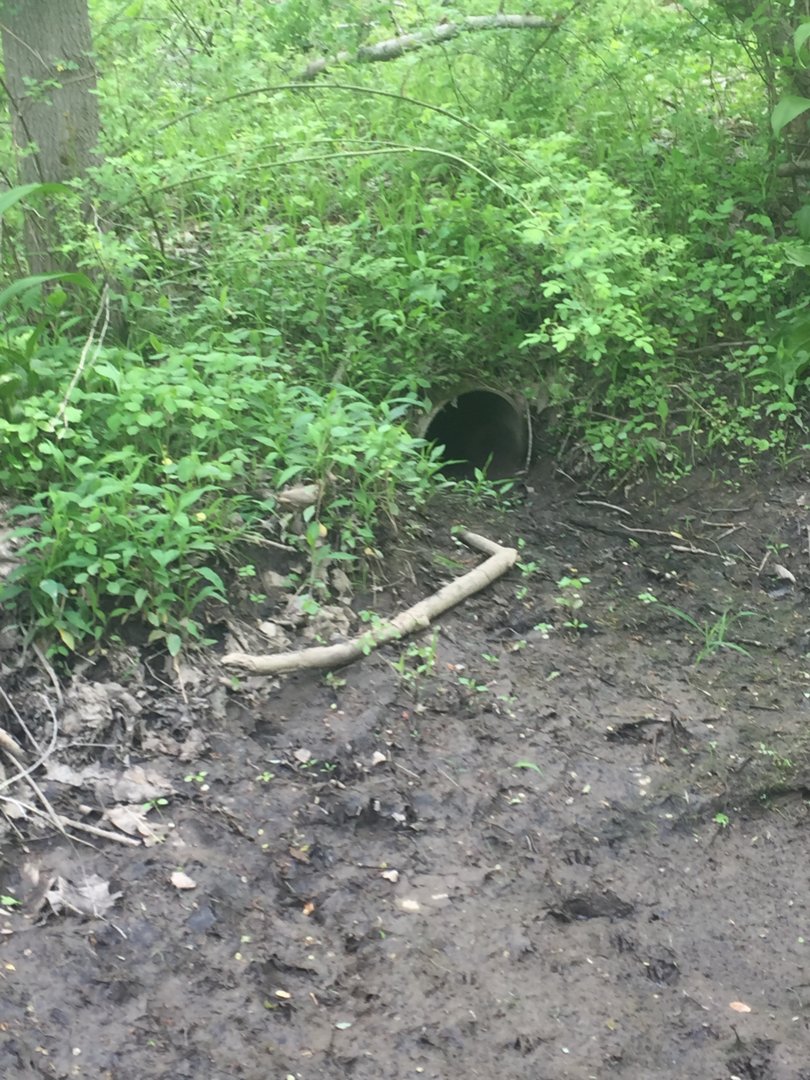 They had gone out of use years before I was born. As kids they were just a foot deep and long-forgotten landmarks we used as we roamed the woods and surrounding country side.
Reactions: Riverdude, hickslawns, giles and 3 others

It sure doesn’t take long for nature to reclaim the land. I was just telling one of my younger friends about a piece of woods where the trees are about 40’ tall....when I was a teen, we used to rabbit hunt that “field”. He didn’t believe that those woods were once a field, during my lifetime anyway....until I showed him some pictures.
Reactions: RedCloud, CJD3, OhioWhiteTails and 1 other person

Fascinating history Jim. Better make sure the girls and grandkids hear as much of this as possible. (I'm sure they have but how much they absorbed might be the question.lol)
Reactions: CJD3

The Happy Hunting Grounds Beyond

Hey Bro, remember the flat bottom plow I dug out of the stream when we were kids?

Riverdude said:
Hey Bro, remember the flat bottom plow I dug out of the stream when we were kids?
Click to expand...